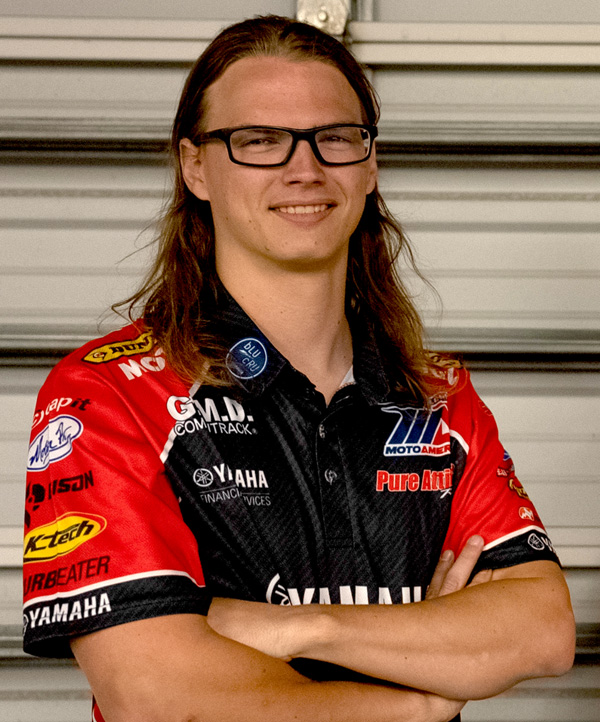 Kiwi Liam MacDonald joined Pure Attitude Racing for the 2021 season. Liam was the 2018 Malaysian Supersport Champion and is a top ten finisher in the Asia Road Racing Supersport Championship. He impressed many last year with his ability to learn new tracks and achieved multiple top eight finishes, with a best result of fifth at Road America. With a full season of MotoAmerica under his belt Liam has big ambitions for the year ahead. 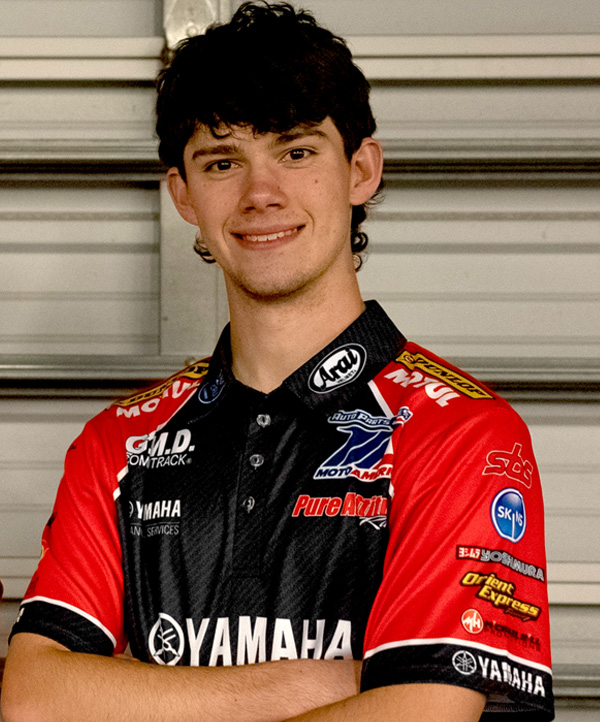 A former child actor, Trevor has been making a name for himself off screen and on the track in recent years. Already a MotoAmerica podium finisher in the Junior Cup category, he finished an impressive eighth overall in his first year of Twins Cup competition, with a best result of sixth in the season finale. A podium finish in Twins Cup at Atlanta last year saw him leading the championship after the opening round before an injury curtailed his season. He has unfinished business in the Twins Cup category and will be one to watch in 2022. 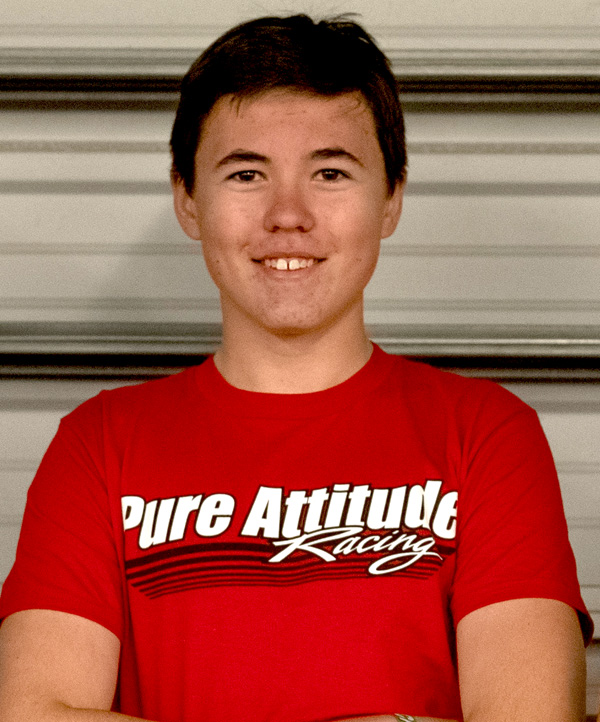 Chase Black joins Pure Attitude Racing after an impressive debut season in the MotoAmerica Junior Cup in 2021. Riding since the age of two, Chase is already a multi-championship winner, progressing quickly through the ranks from the MiniGP racing series to the MotoAmerica series in 2020 where he competed in the Mini Cup. One of the youngest racers in the National series, he finished fifteenth overall in his first full season of Junior Cup competition, achieving a best result of eighth. 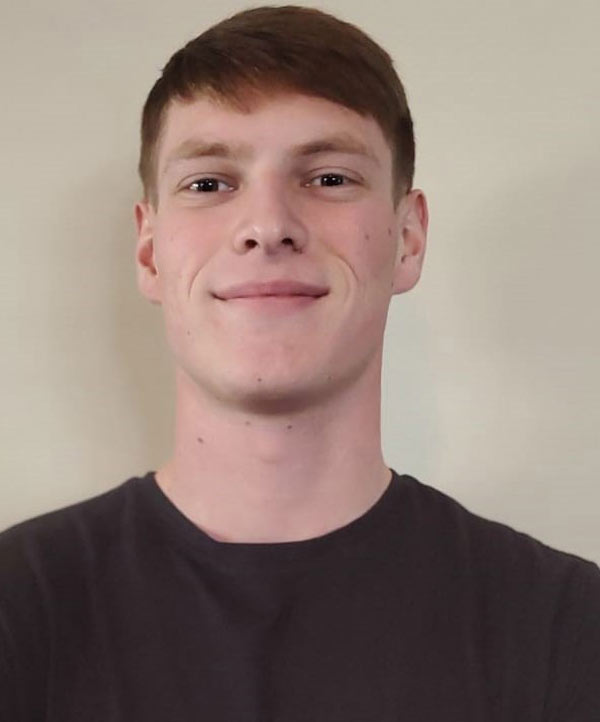 Brycen Stein is no stranger to Pure Attitude Racing having entered discussions with the team at the end of 2020. As the squad expands it program, they are able to welcome Brycen into the fold and will provide on and off-track support throughout 2022. Brycen will also benefit from training with the team’s full time MotoAmerica riders, Liam MacDonald, Trevor Standish, and Chase Black during the year.