Trevor Standish out for glory in MotoAmerica Twins Cup 2022 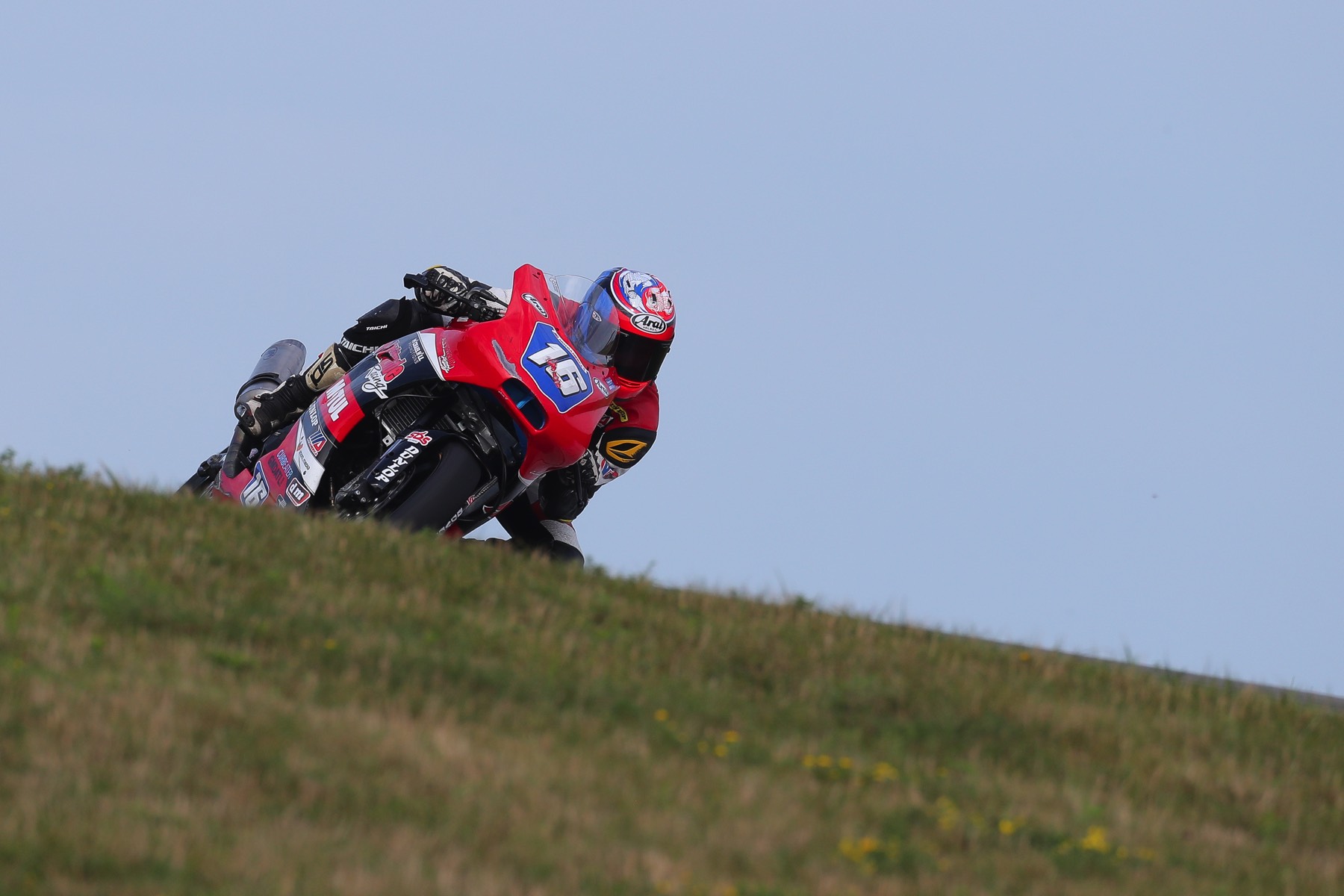 Pure Attitude Racing is delighted to announce that Trevor Standish will return to the MotoAmerica grid in 2022 alongside the previously announced Liam MacDonald. The pair will contest the Twins Cup championship.

For Trevor, who led the 2021 series after the opening round in Atlanta, there is unfinished business in the class following an early season spill curtailed his title aspirations.

Over the coming weeks, Pure Attitude Racing will make a series of announcements relating to their other riders for the 2022 season, in addition to announcing their sponsors and some exciting manufacturer news!

Trevor Standish:
“Starting 2021 I wanted to show people what I could do. Due to my crash at Road America my season was cut short, but I feel that I did a good job. I led the championship early on, made the podium, was regularly fighting for the podium and even went viral in the rain in the final round – it was a rollercoaster that’s for sure. I am ready to go all out to win the MotoAmerica Twins Cup championship and with some of the things we have in the pipeline I believe fully in our program and my ability. I want to thank everyone that is supporting me personally – see you at Round 1!”

Dean Standish – Team Owner:
“I have never pushed Trevor to race in any category and I had thought that he would naturally want to move into Supersport for 2022. The decision was his and I am happy that we can support him alongside Liam in an unchanged line-up in the Twins Cup. He feels that he has a real shot of challenging for the title and after his crash this year, I can understand why he wants to have another season in the same category. We have several exciting announcements coming in the next few weeks which will certainly prick people’s attention and I look forward to watching all the hard work behind the scenes come to the fore on track at Daytona!”