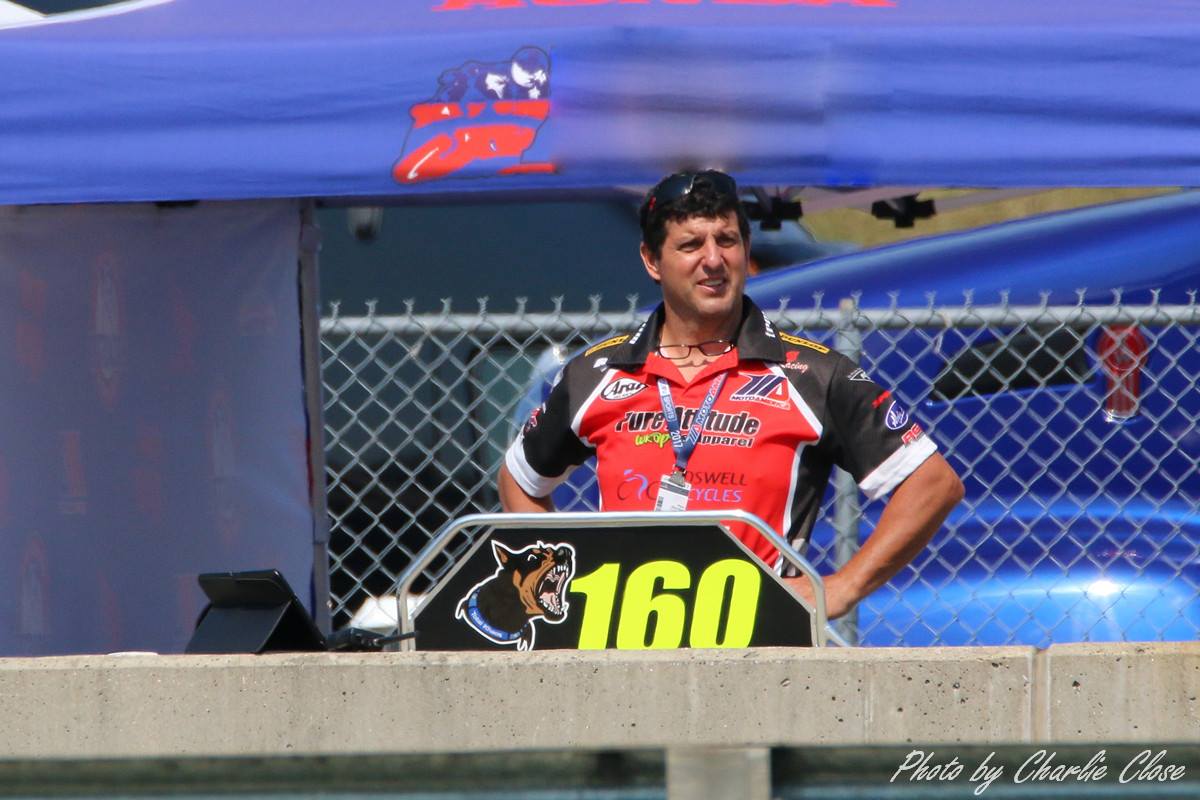 With a roster of new riders and a new lubricant partner on board, this season is shaping up to be a tremendous one for Pure Attitude Racing. The team, which has been competing in MotoAmerica since 2015, will compete in the Twins Cup category with the season start at its home track Road Atlanta on April 30. We caught up with team owner Dean Standish to find out more about his hopes and expectations for the racing year ahead.

Congratulations on the new partnership with Motul, Dean. Is this your first experience with Motul and its products?

To be honest, I’ve been using Motul on and off since 2003. The only times I haven’t used it are when we’ve had (other lubricant) sponsors. I got into it when I was racing flat track. I’d taken a break from competing, and when I got back into the sport my engine builder at the time recommended, we use Motul with the Ester technology. They were finding that back then we actually got a little bit more horsepower out of the bikes.

How did the partnership come about and how do you feel now the deal is done and you’ve a new lubricant partner going into the 2021 season?

We started talking to Motul in January. We told Motul what our plans are, and also about our academy programme and how we’re trying to bring this team together and grow it to the next level. So, we were ecstatic when we found out that Motul wanted to be a part of it.

When it comes to switching lubricant partners, I guess it’s not a decision you take lightly?

When Motul decided it wanted to come on board and be a technical partner, it wasn’t a tough decision at all. Motul is the pinnacle of oil and products. As soon as Motul was willing to come on board, I knew that we had the right oil.

What are your hopes and expectations for the year ahead and how do you think having Motul will make your team better?

One major plus for using Motul, in my opinion, is that it takes away any doubt about whether we will have any breakdown from oil. We’ll know that we’re getting the most horsepower out of the engines while also getting good lubrication and protection. I strongly believe there’s not a better oil out there. It’s a good feeling knowing that I don’t have to worry about engine performance and protection. That allows us to focus on other things, like data and getting the bikes dialled in and pushing them to the limit.

Your team has been going about five years. Can you tell us more about how you got started?

In 2015, we decided to go road racing with my son. We’ve spent the last five years basically building that up, and every year getting a little bit bigger and trying to brand our race team. For 2021, we’ve put a lot of time and effort in over the winter to put deals together and, lo and behold, we have a new four-man rider team.