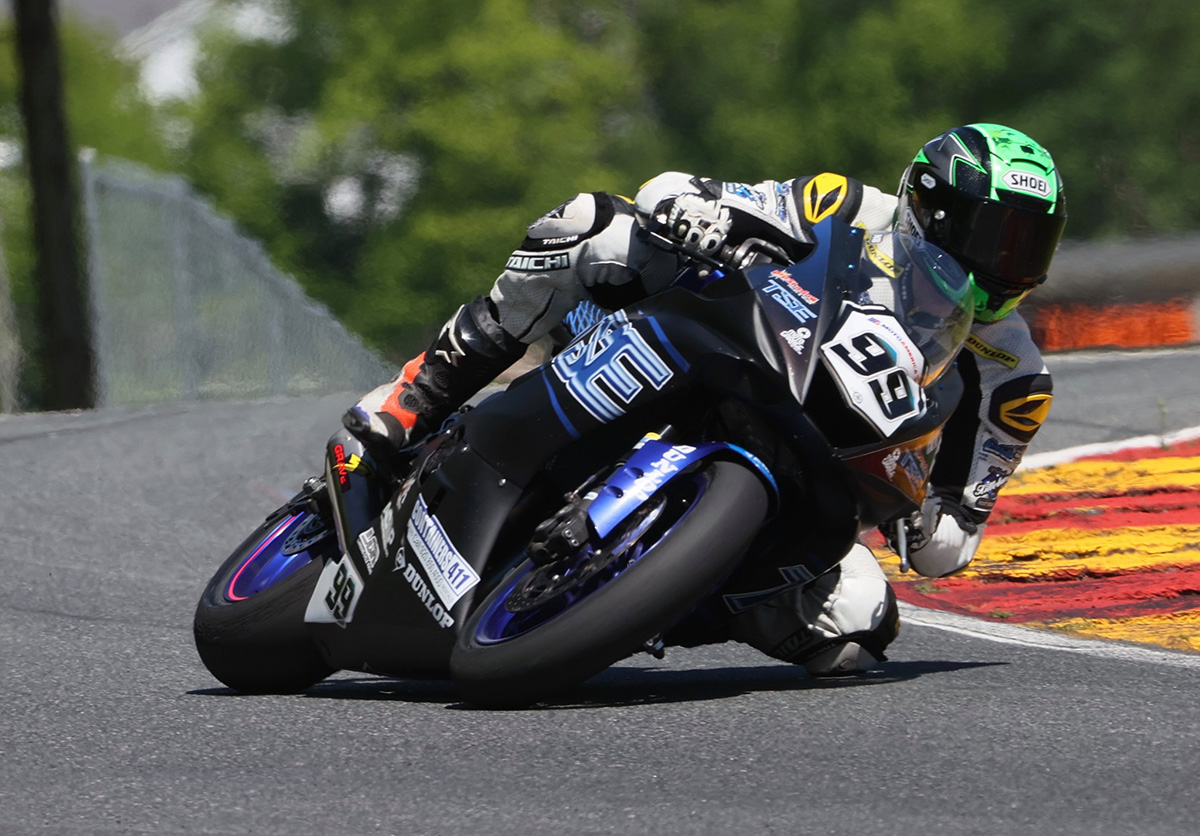 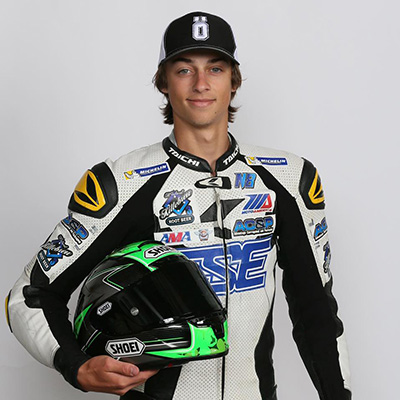 The 2021 jigsaw is complete. Pure Attitude Racing is delighted and excited to announce that Nate Minster will race for them in this year’s MotoAmerica Supersport Championship.

Nate, who finished an impressive seventh overall in last years series after achieving points scoring results in all but one event, will make his debut with the team at Road Atlanta aboard a Yamaha R6. Two fourth place finishes at Road America set him up for five top six results across the 2020 season, giving him an end of season tally of 148 points.

Still only 18 years of age, Nate has raced competitively in MotoAmerica for four years, previously competing in the both the KTM Cup and Junior Cup. He was awarded the AMA Youth Road Racer of the year in 2016.

He will be looking to kick start his season with a strong result ahead of what should be a successful year for him both on and off-track.

Nate Minster:
“I’m super excited to race for Pure Attitude Racing this year. I think their program is really good and a big help to riders like me with a limited budget. I can’t afford to race for a factory team, but this is as close as it gets and will be a big stepping stone in my career and for the riders who are also joining the team this year. With the help of Michael Hill, and all he will do for promoting us and the team it will really get our names out there and hopefully open doors for future opportunities both in the US and overseas. I can’t wait to meet the team and to get to Round One!”

Dean Standish – Team Owner:
“Being able to sign Nate Minster as our fourth and final rider for 2021 makes me really happy. Anyone that knows Nate will know that he’s a man of few words off track but his talent on track speaks for itself. The last couple of years he’s worked hard and shown himself to be a contender and we are confident in his ability to be a front runner in Supersport this season. He showed last year he has podium potential and I believe he will turn a lot of heads when the season gets underway. We are all delighted that Nate is joining the program and have no doubt that together with Trevor, Liam, and Austin they will have a successful season. I have personally known Nate and his father for several years; they are good people and fit perfectly into our long-term project.”